Terminal / Command Line I use

Terminator when I’m on Linux, iTerm2 when I’m on MacOS. I use both of them for the common (and easier way) of splitting the screen. 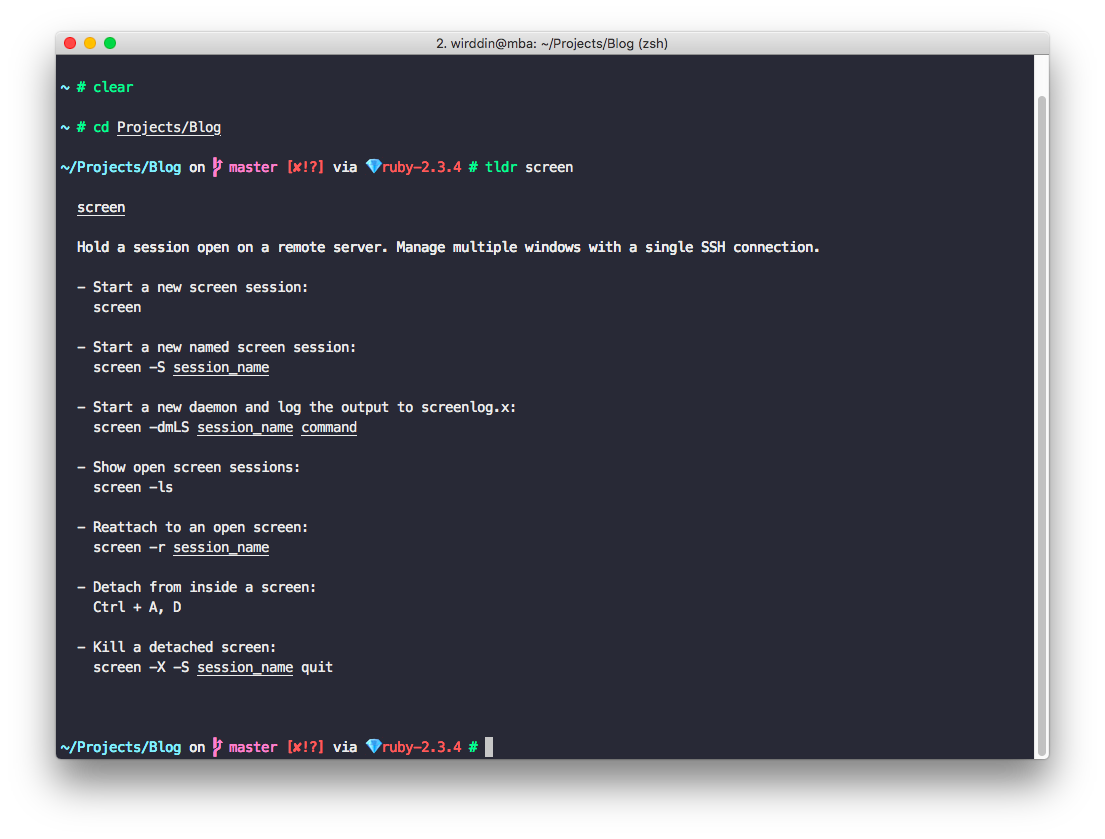 Recently I switched from Bash to zsh on all terminal applications I use. And that’s when I started trying out zsh plugins to do things without leaving the terminal 🤷🏽‍♂️

I have been using spaceship since I first discovered oh-my-zsh. pure looks great too but spaceship is more customizable.

For the Profile theme, I have used Dracula which is a theme available for almost all the developer tools (Even Sequel Pro).

Other Command Line tools I use